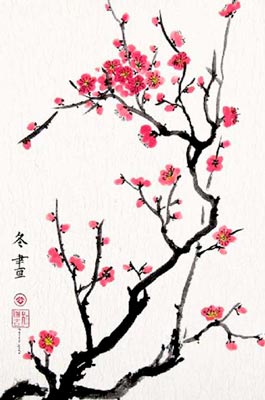 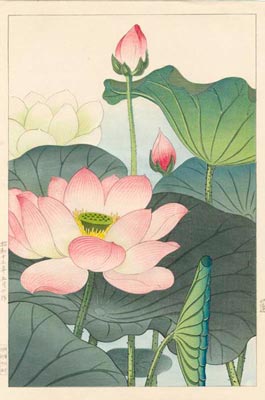 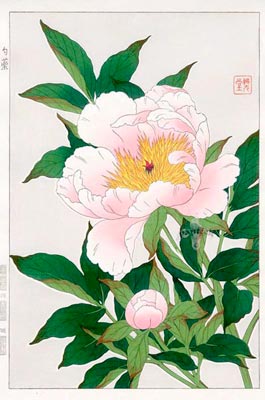 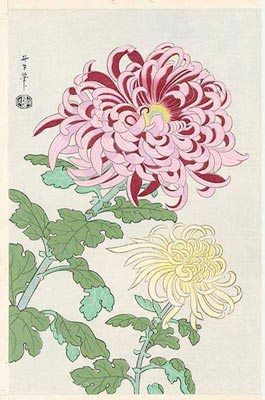 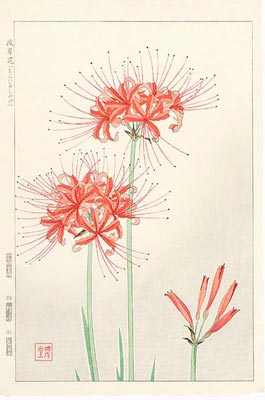 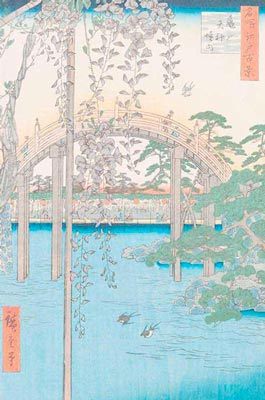 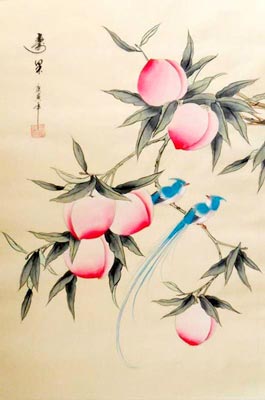 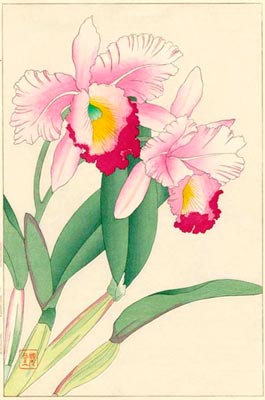 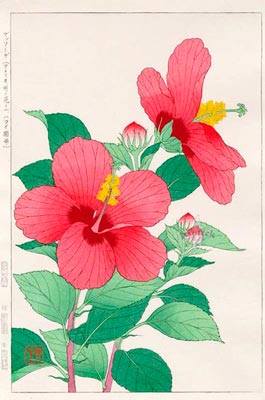 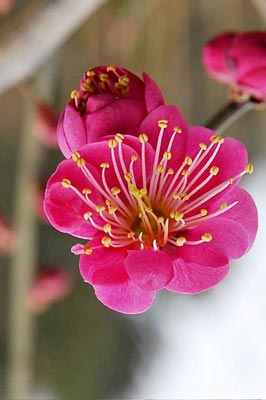 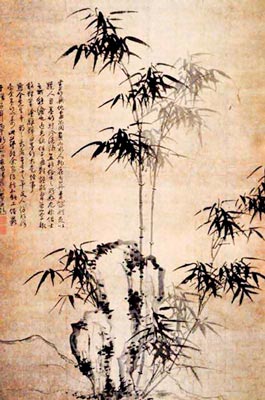 Cherry blossoms are a symbolic flower of the spring, a time of renewal, and the fleeting nature of life.

In Japanese culture, sakura as the embodiment of beauty and mortality.In addition to the beauty of its pale pink petals and its prevalence in Japan, the blossom is known for its distinctively short lifespan.

Cherry blossom is a symbol of wabi-sabi, an important worldview in Japan relating to the acceptance of transience and imperfection, as well as gentleness and kindness.

the Japanese believe cherry blossoms represent beauty and the fragility of life.

Impermanence – Another meaning of a cherry blossom flower is impermanence. It is reminding the entire humanity that nothing is permanent in this world.

Strength – A cherry blossom flower also represents strength. It is simply because a cherry blossom tree can stand the test of time and remain standing despite of the bad weather that may challenge it. It will be standing there right where it is growing until its flowers fully bloom when spring season is about to come.

Some other things that a cherry blossom represents are nobility, prosperity, renewal, fragility, purity, life, fertility, and femininity.

The lotus flower has many different meanings with each meaning being based on any one of a number of factors. Religion, the way the lotus is depicted (open, closed, partially open), and the color all have unique and specific meanings.

Japanese culture, it represents purity of the body, speech, and mind; derived from Buddhist symbolism.

It’s said that nothing is more spiritual and enchanting than a lotus flower.

‘King of Flowers’ ( botan ) the peony is a Japanese flower that is used as a symbol of good fortune wealth, and nobility., bravery, and honour .

It is often used in tattoos to signify a devil-may-care attitude.

Peonies are a common tattoo subject in both Japanese and Western cultures. Its inherent meaning of prosperity and strength makes it a popular image to incorporate into body art.

The chrysanthemum is the Japanese flower symbol for the Emperor and the Imperial family, and as such appears on the Imperial Seal, Japanese passports and the 50-yen coin. It is also said to represent longevity and rejuvenation.

The Chrysanthemum, or Kiku in Japanese, is a symbol that represents longevity and rejuvenation.

It is important to notice that white Chrysanthemum are used for funerals and graves in Japan, so be careful with the meaning of each color too. On the other hand, red Chrysanthemum are given to the person you love or, at least, very high affection.

Higanbana flower is called "red spider lily", "hell flower" 'flower of death' and "lycoris radiata" in English. Actually, there are many aliases in Japanese, but like flowers of death, most of them are ominous names.

They are associated with final goodbyes, and legend has it that these flowers grow wherever people part ways for good. In old Buddhist writings, the red spider lily is said to guide the dead through samsara, the cycle of rebirth. Red spider lilies are often used for funerals, but they are also used decoratively with no such connotations.

One of the most popular backgrounds is the Japanese maple, a symbol of time passing, a symbol of the wind. the design often conveys the leaves as floating, carried on the wind or in the water. In Japan, it’s also the symbol of lovers. In some Japanese tattoo designs, canopies of maple leaves float over shoulders and drift over the torso.

A single leaf or a multitude of leaves are also potent symbols of regeneration and resurrection as they cycle through the seasons. Changing seasons are marked by the transformation of the leaves from trees.

The Bridge With WisteriaThe Bridge with Wisteria or Kameido Tenjin Keidai, plate 57 from '100 Views of Edo', 1856 (colour woodblock print) by Hiroshige, Ando or Utagawa (1797-1858)

Furthermore, it's long-life bestows additional symbolic meaning of immortality and longevity to the wisteria.

This flower is native to Asia,

The peach tree in flower is a symbol of Spring.

The peach is associated with immortality and a long life.

It is one of the “Three Blessed Fruits” in Buddhism and symbolizes longevity.

The orchid holds a broad range of meaning in numerous cultures.In Japan, Neofinetia falcata has a long history within the Samurai culture. This little jewel long treasured by Japanese royalty for its fragrance and foliage. It is known as an orchid of wealth and nobility. Samurai warriors would travel for miles in the search for this tiny orchid to bring back to the royal court. If the warrior succeeded in his quest, it was considered a sign of his bravery.

For example, a hibiscus appearing in a Japanese sleeve would be more likely to be considered to mean “gentle”, rather than power or respect. A hibiscus tattoo that stands alone may have a less restrictive interpretation of its meaning.

In floral language it has the meaning of “Elegance”, “Faithfulness” and “Pure heart”.

Bamboo good luck symbols, charms, taboos and superstitions and fairytales from Japan and the rest of Asia.“Bamboo is universally known as the symbol of good fortune”

They are commonly to be found near many Buddhist temples. The traditional Japanese bamboo fountain, the Tsukubai, is said to embody and illustrate purity and sacredness and the seed of the bamboo tree is said to be tied to the mythical phoenix often depicted in Japanese arts, which is said to eat only bamboo

( Hokkaido the cherry blossom season is very late in May. ) Meaning – Accomplishment, Beauty of heart