The Bungai Terung, which translates to the eggplant Borneo flower, is the first tattoo an Iban individual would receive.

The Bungai Terung is a tattoo which marks the Iban tradition known as Bejalai (a journey of knowledge and wisdom), where an individual would leave their longhouse to experience the world.

The tattoo is located on the front of the shoulder (never the chest) to show where ones bag straps lie, to prepare the individual to carry the weight of their own world (passage of a person into adulthood).

The Bungai Terung has a spiral at the center of the eggplant flower the Tali Nyawa, which means the rope of life and is identical to the underside of a tadpole which symbolizes the beginning of a new life.

All the tattoos, following the eggplant flower, are like a diary.

A young male would go out on his own to find knowledge and from each place he went to he would get one tattoo to mark not only where he is from but also where he has been.

From each place the tattoos have different styles so the regional differences in his tattoos would tell the story of his journeys in life.

For example, there is a tattoo a man can have done on his hand called the Entegulun. You can only have this if you have taken heads.

Most tattoos are for protection, for example the tattoos on the throat (pantang rekong) are meant to give strength to the skin on the throat, to stop the bearer's enemies from being able to sever the bearer's head.

Males and females of high status would get the throat tattooed. It symbolizes an individual who is highly accomplished in a field of their life; e.g. a warrior who has taken many heads, or a great shaman, or a headman of a longhouse, or a great carver or artist, etc.

We are going on an island of borneo a lot of times.

The story about the traditional tattoo Borneo Iban Kayak Sarawak is really special.
Passionate about the art of Sarawak,

we can give you advice on the specific realization of the design borneo.
We have a lot of design traditional to the shop on this style of borneo that we can specially customize for you.

We want to say thank you so much to the big team for welcoming us always in a good mood and friendly. 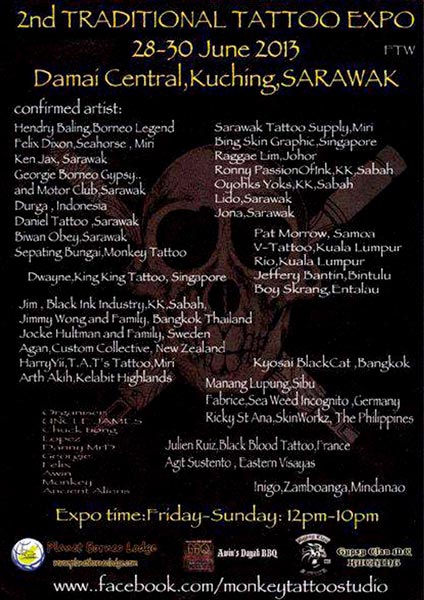 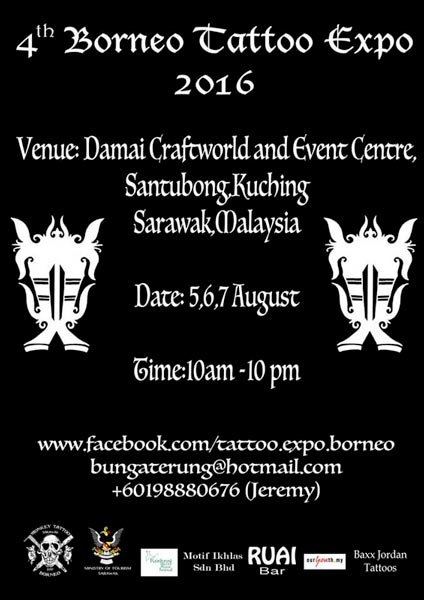 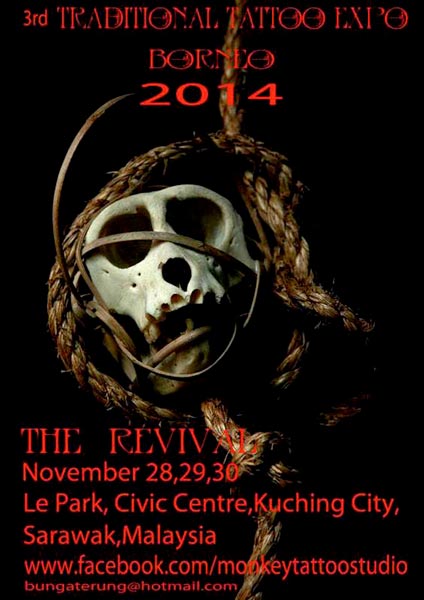 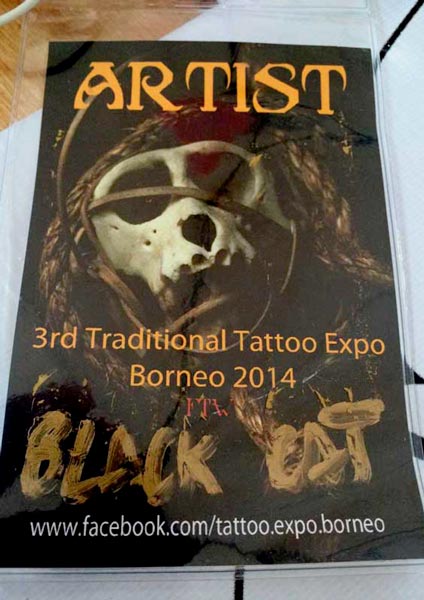 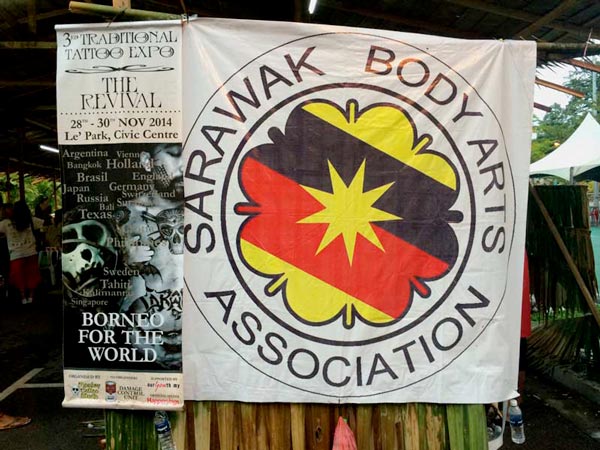 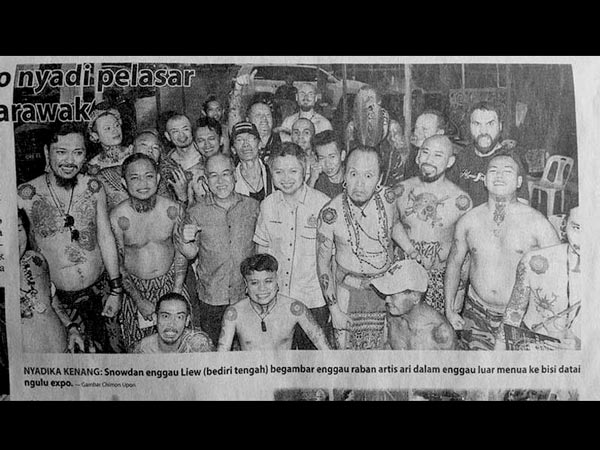 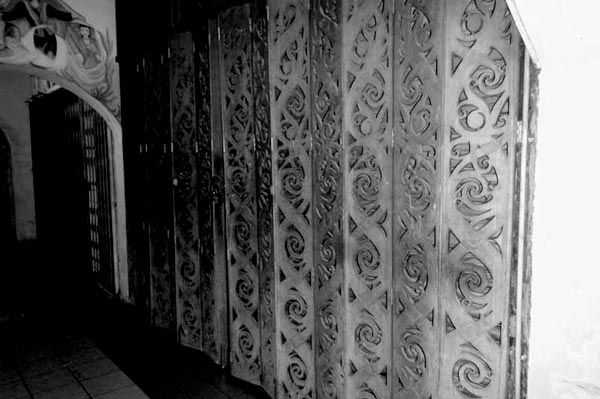 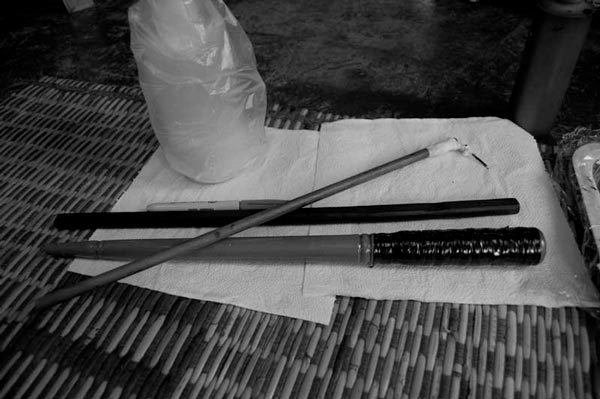 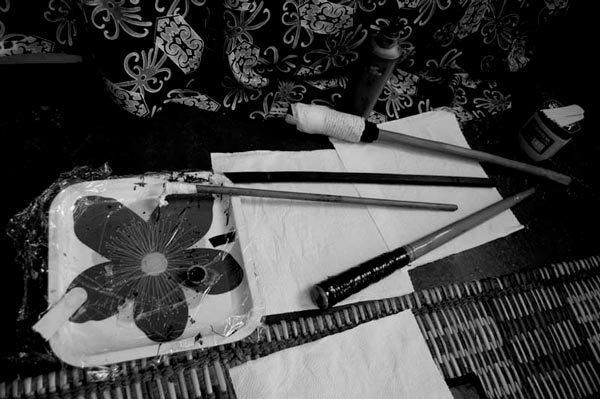 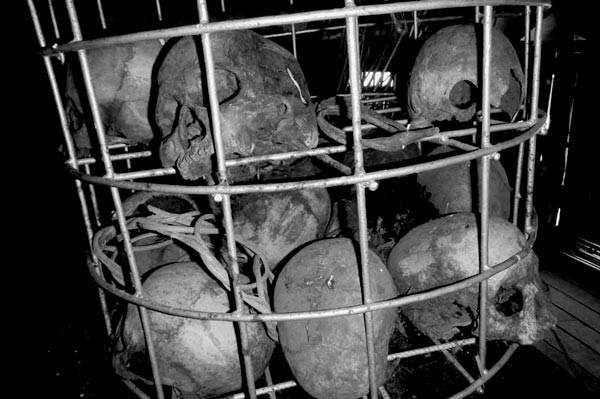 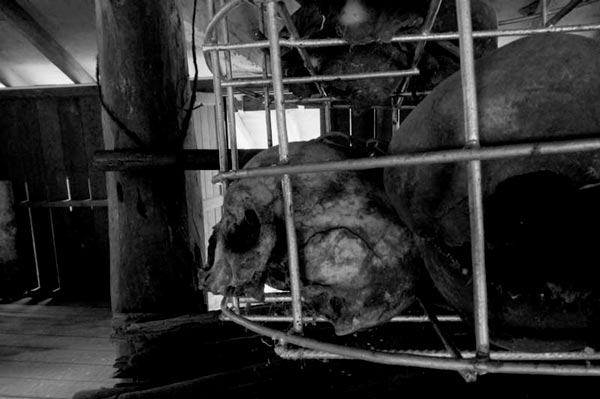